Pre-owned software reseller ValueLicensing has filed a claim in the High Court in London against Microsoft, claiming that Vole abused its dominant market position and used restrictive contractual practices. 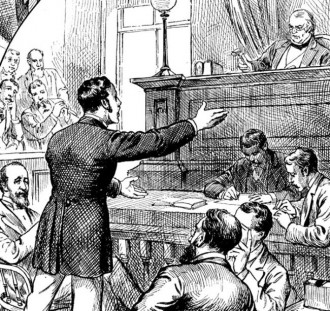 Pre-owned software reseller ValueLicensing has filed a claim in the High Court in London against Microsoft, claiming that Vole abused its dominant market position and used restrictive contractual practices.

It claims that Microsoft made it impossible to sell pre-owned software licences in the UK and the European Economic Area (EEA). ValueLicensing has pointed to contractual clauses that prevent the resale of a perpetual licence as a condition of a discount. The case is that this behaviour is anti-competitive under European Union laws.

The reseller is seeking damages of £270 million for the loss of sales in the UK and European Union (EU) from 2016 onwards. ValueLicensing states that the losses are ongoing and it reserves the right to change that figure to reflect the scope of the claim.

ValueLicensing told the wigged ones that customers are forced them to pay higher prices and many have been steered into choosing Office 365 subscriptions. It believes that relinquishment and retention of licences condition clauses plus non-disclosure agreements have removed most pre-owned licences from the market.

Jonathan Horley, founder and managing director of ValueLicensing said that Vole was an unavoidable partner. Its software is integral to virtually all organisations. Its position of economic strength enables it to prevent effective competition being maintained for pre-owned perpetual licences because it has the power to behave to an appreciable extent independently of its competitors and taxpayer-funded public sector organisations and private sector businesses of all sizes.

ValueLicensing is not only seeking financial compensation for lost sales but is also demanding that Microsoft stops its policy of preventing the resale of perpetual licences and an end to non-disclosure agreements and discount agreements that keep the practice in place.